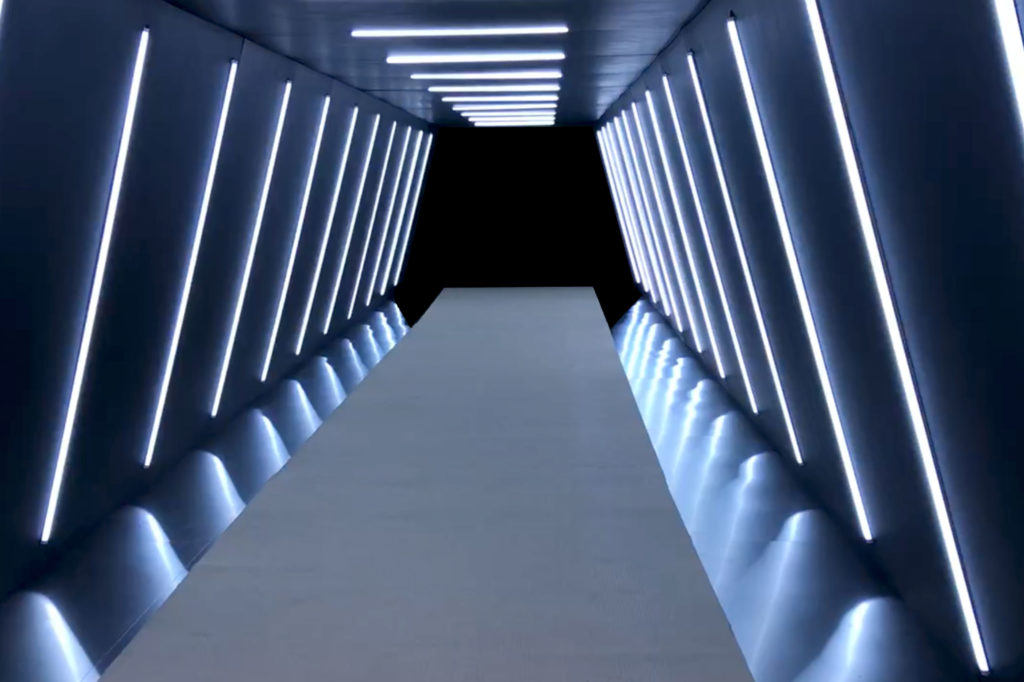 Lichttunnel For a 16 m long tunnel, we constructed a system for setting up in the studio in only 3 hours. Customer: KrupsAgency: Prodigious Back to Model making 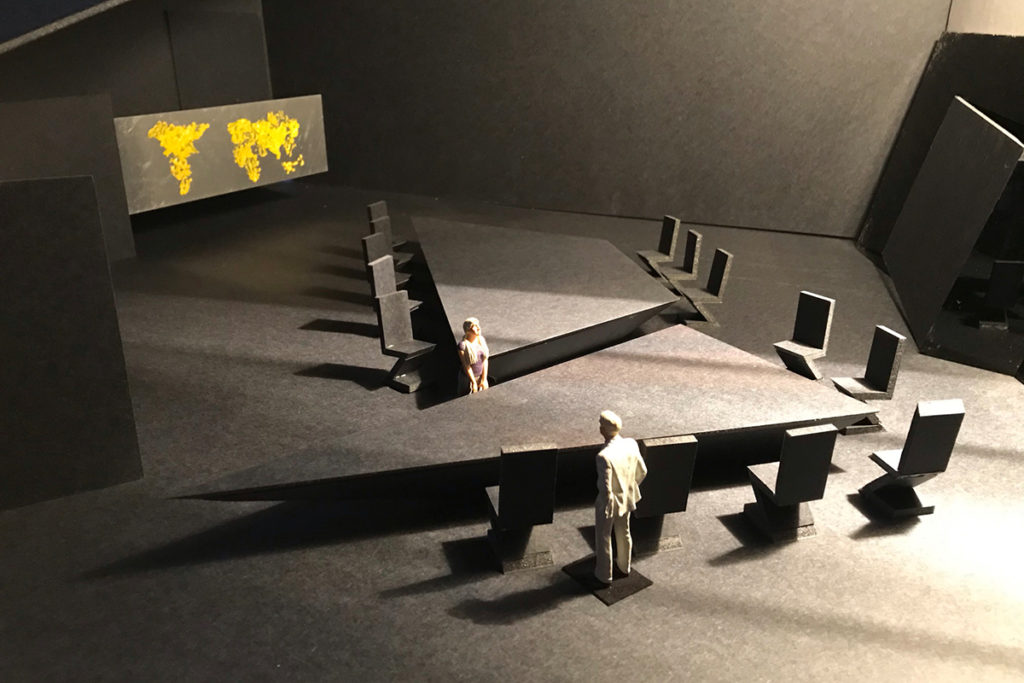 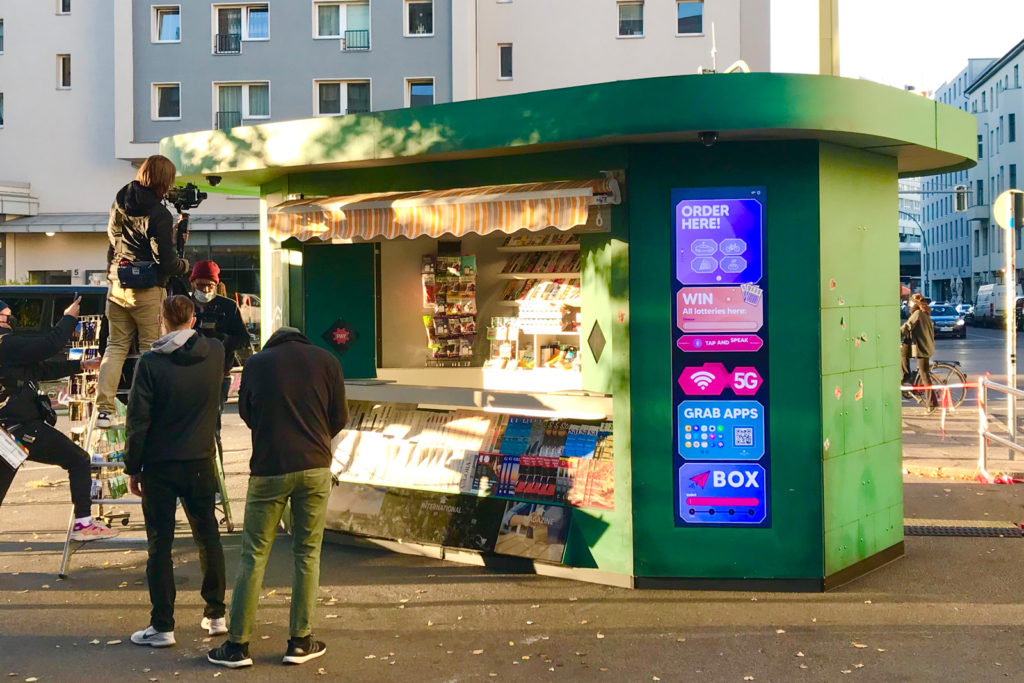 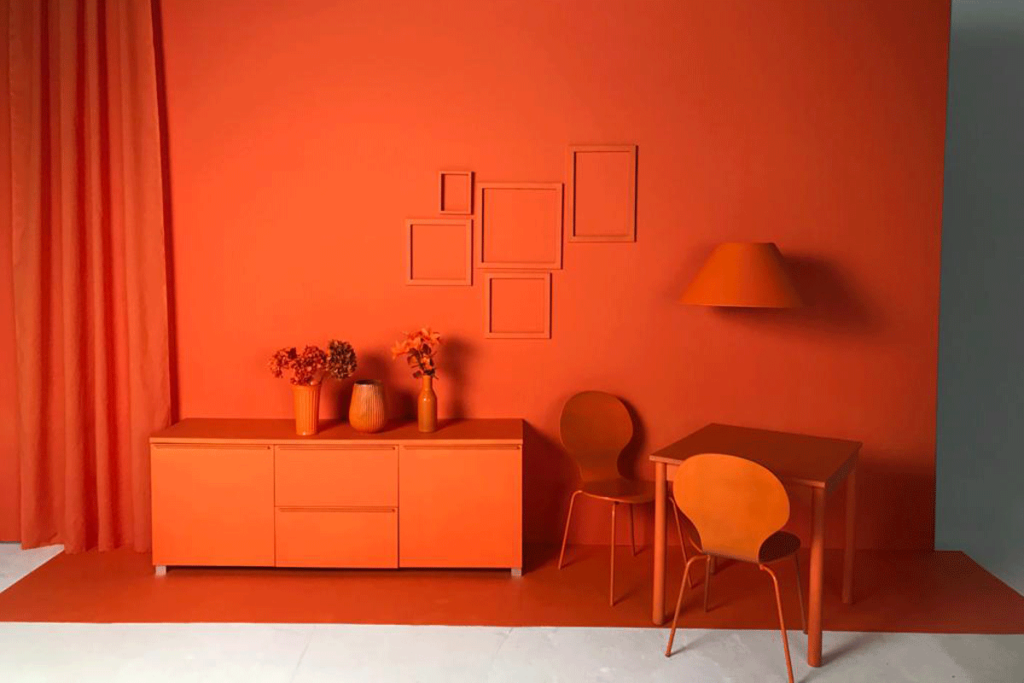 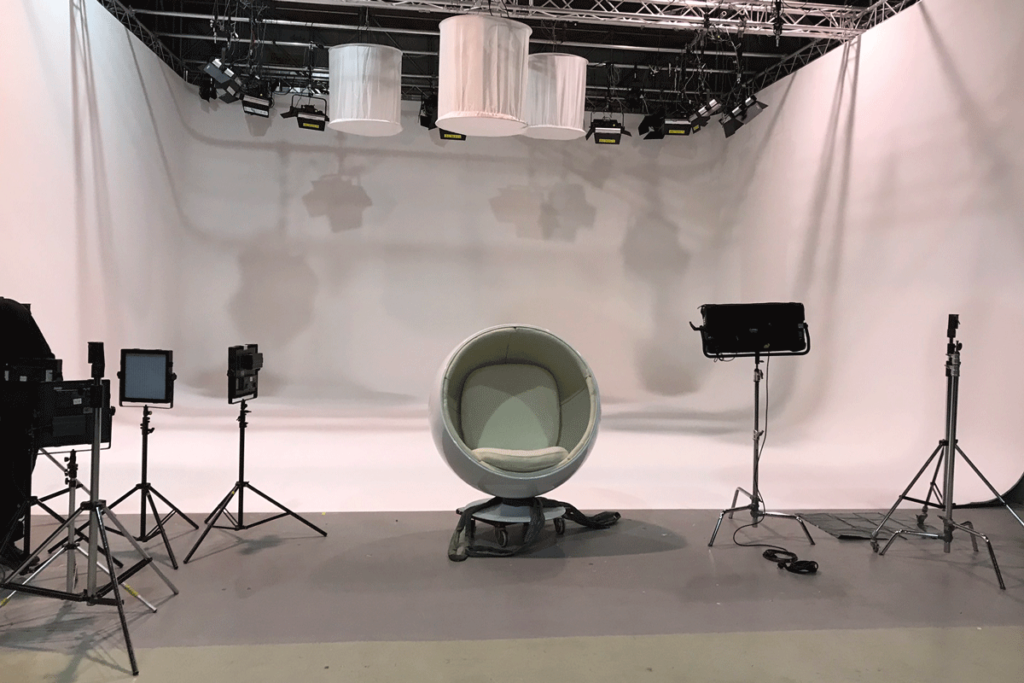 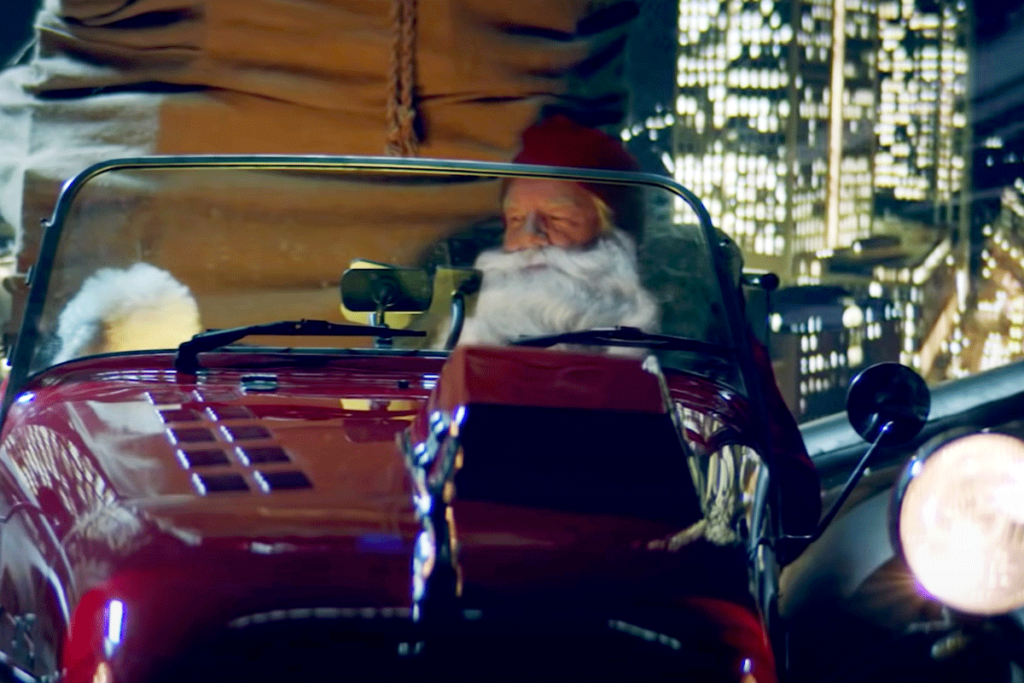